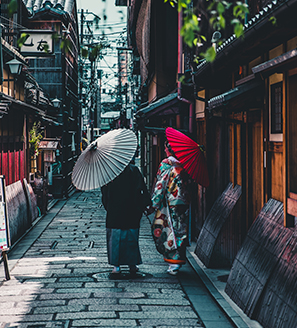 Sign up for email updates and
never miss any event!

Mr. Raz Kinstlich, Mayor of Rishon Lezion: “The cooperation with Kazon City has a special and exciting meaning for me. During the Holocaust, about 1,200 Jews were saved after the then President of the Philippines opened its doors to them. I am sure we will deepen our ties now With the two cities, as is happening between the countries. ”

The states of Israel and the Philippines have maintained deep friendships for many years. During the Holocaust, as mentioned, the President of the Philippines, Manuel Kazon, after whom the city of Kazon City is named, opened its gates to about 1,200 Jews and saved them. As a sign of appreciation and a symbol of deep and long-standing friendship with the Philippines, the Rishon Lezion Municipality inaugurated in 2009 the “Open Doors” monument – the only one of its kind in the country – designed in the form of three open doors symbolizing the courage and humanity of the Filipino people. The Philippines was also the only Asian country to support the United Nations Partition Plan in 1947, recognizing the State of Israel as the nation state of the Jewish people.